Anthony Weiner and his ‘mobile’ weenie collided with the Hillary Clinton campaign machine this past Friday. Casualties are expected. 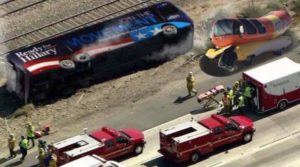 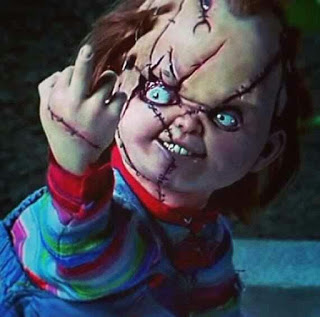 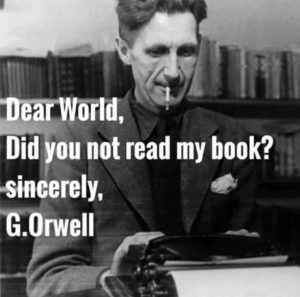 **Oscar Wilde – from his 1889 essay The Decay of Lying that, “Life imitates Art far more than Art imitates Life”.  Hmmm.  George and Oscar in the same post.  A Classical Two’fer. 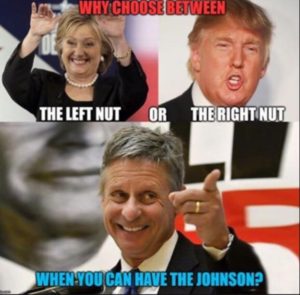 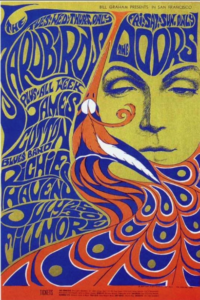 “Underground psychedelic scenes blossomed all over the West Coast, and indeed the world, in 1966 and 1967, but Bill Graham’s Fillmore Auditorium set the standard and begat an empire. One of the distinguishing characteristics of the Fillmore was that it not only featured the best of San Francisco and American rock bands, but up and coming English bands as well. Of course, British bands had been touring America behind The Beatles since the so-called British Invasion, but the Fillmore locked up the hippest and coolest English bands as well as the American ones, and that set it apart from all its competitors.”

The Yardbirds – “For Your Love”

The Doors – “Light My Fire” 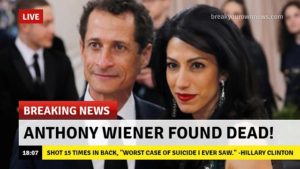 Round about the cauldron go:
In the poisoned entrails throw.
Toad, that under cold stone
Days and nights has thirty-one
Sweated venom sleeping got,
Boil thou first i’ the charmed pot.

Fillet of a fenny snake,
In the cauldron boil and bake;
Eye of newt and toe of frog,
Wool of bat and tongue of dog,
Adder’s fork and blind-worm’s sting,
Lizard’s leg and owlet’s wing.
For a charm of powerful trouble,
Like a hell-broth boil and bubble.

Song of the Witches
by
William Shakespeare
From Macbeth, Act IV, Scene 1

You have to admire that ‘Redneck Engineering’. You can build your kitchen and make lunch in it, all with the same tool. 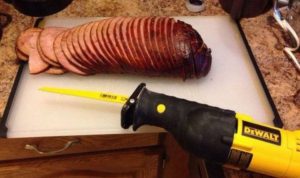 This front page seems to cover all the bases. 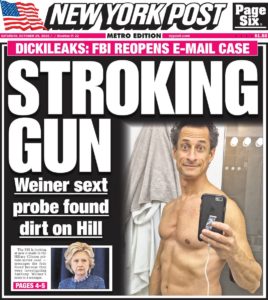