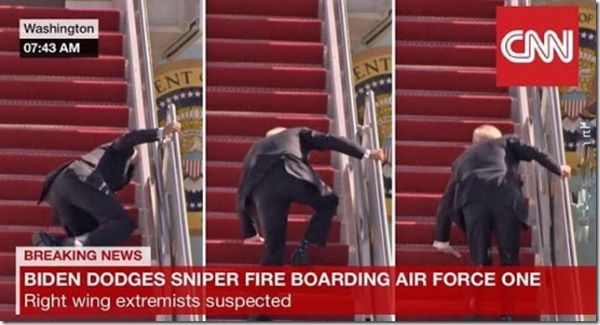 He Was Courageously Dodging Sniper Fire. 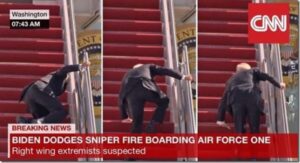 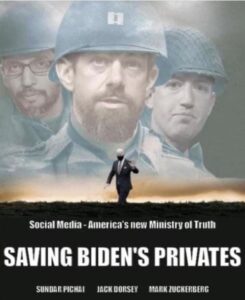 National Review–For the third time, Joe Biden has told an unverified tale of being under enemy fire in a foreign land. Earlier he had told tales of his helicopter being “forced down on the superhighway of terror” in Afghanistan and being “shot at” in the Green Zone in Iraq.

His helicopter was indeed “forced down”, but by bad weather, and in Iraq his staff clarified he had been “shot near.” And now, Kosovo:

During his speech, Mr. Biden recalled his trip to the country in 1993, and how, flying in at the time, his plane was fired upon, and bombed-out homes with snipers inside could be seen.

A preliminary archive search suggests that this is the first time Biden has ever mentioned his plane being fired upon during the Kosovo trip.