From the DailyMail, “Hillary ditches Scooby van and flies to New Jersey after wrapping up three-day Iowa campaign tour – toting her own luggage!”

On Thursday a Vox reporter photographed Hillary at Omaha’s Eppley Field airport, holding on to her own rollaboard luggage and talking with a member of the public.

But while she boarded the plane like everyone else, she didn’t disembark that way: Afellow passenger tweeted a photo of the Town Car sedan – and police escort – that awaited her in Newark on the airport tarmac.

Elizabeth Warren asked for a comment on Hillary’s foray into coach seats and roll-around luggage, replied, “If Hillary carried her own bags, then I’m an Indian.” 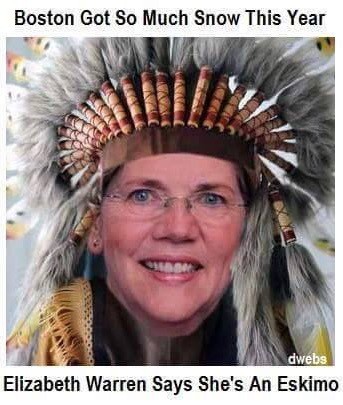 This was the original “prototype” for the Hillary Campaign Scooby Van.  Huma objected, though.  She said that no way was she going to “pedal her ass all over town because that was that bitch-husband Anthony’s deal.” 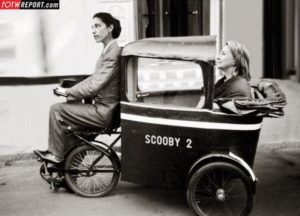 Reporters discovered today that Hillary Clinton has upgraded her image by trading in her “so très 2000” Scooby van for a spiffy new bus. 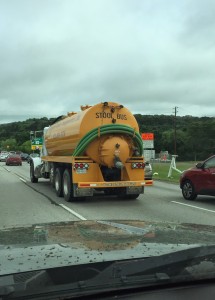 This new vehicle is said to not only be able to “give her image a real makeover” but also do double-dooty cleaning up after embarrassing misstatements.

Click for a gallery of ghastly, gothic, grimnoirical Hillarys’. If you dare. 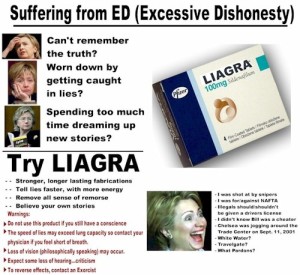 The RNC is serving up my new favorite brand…