Let’s just say Trump has changed his term of endearment for Kim Jong-un from “Little Rocketman” to “Little Big Mac”. 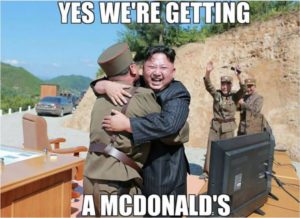 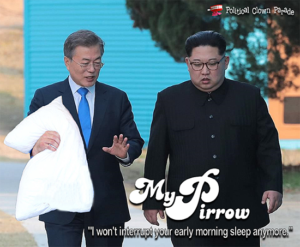 In case you missed Mr. Zuckerberg’s 2 days of Congressional Hearing testimony – “I’ll have my team get back to you on that, Congressman….” Update:  an anecdotal test to determine if Mark Zuckerberg, or his “team” are so sensitive to criticism that they substitute ‘safe images’ for images, shall we say, that are critical of Zuckerberg.

This is the original Featured image from the post. 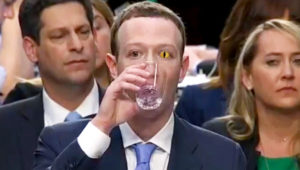 This is the image Mr. Zuckerman’s Facebook AI/Censors used to replaced the original post’s ‘Featured Image”. 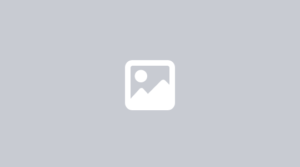 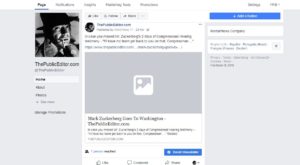 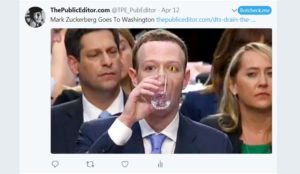 Now we will test whether the “Safe Image” used was by ‘accident’ or by ‘design’.