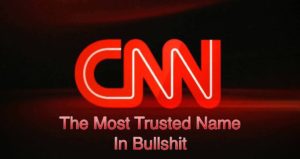 Trying to follow the logic of FakeNews CNN “Liberal Derangement Syndrome (one more manifestation of Trump Derangement Syndrome) will make even the sanest of us pray for a straitjacket and a double dose of Thorazine. The cure is to take a mental hygiene breaks and change the channel. I recommend The Three Stooges Channel or the Road Runner Network for your therapy sessions.

I can't believe the Network that allowed NRA's Dana Loesch to be shouted down and called a "murderer" and worse is now criticizing the language she used to describe the actual murderer. You people are the ones that need to be checked in to the asylum to get your oil changed.