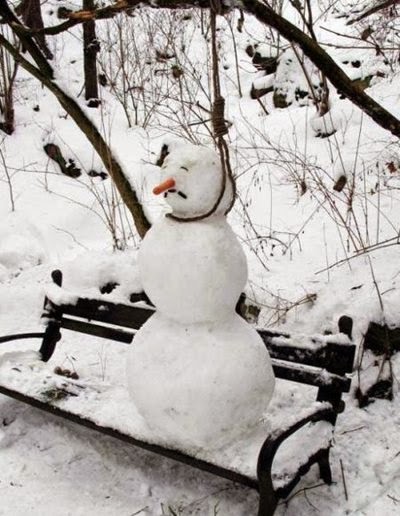 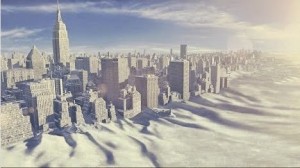 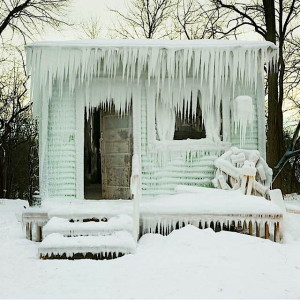 Now it’s time to worry again about ‘effing freezing to death.  That must be why they call it weather.

In the 2009 “climategate scandal”, e-mails and documents from IPCC-affiliated scientists were leaked that indicated they had manipulated data and reports to 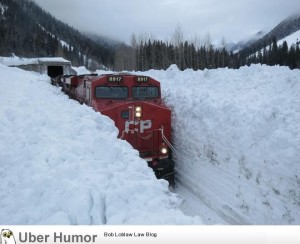 jibe with the AGW theory. References were made to “hiding the decline” through the use of “tricks”. Then in 2012 Anthony Watts, a meteorologist and self-described whistle-blower, caught the NOAA changing temperature data from the 1930s to make the decade appear colder than it had been. Another whistle-blower, blogger Tony Heller, although clearly aligned with conservative groups like the Heartland Institute, has amassed impressive data. He claims that, since 1997, the world has actually been getting colder and Goddard and the NOAA are committing “climate fraud”. The NOAA has declined to respond.

So ask yourself why are we taking good old reliable (available on-demand) coal-fired systems offline and replacing them with intermittent, expensive types of energy (i.e.  wind and solar)  that don’t work very well when its cold, or cloudy, or rainy, or dark, or snowing, or icy.  And we’re doing this idiocy just when it appears that we will really, really need energy that’s inexpensive and available so we don’t freeze our asses off.  Maybe you should follow the “grant money” and the “Carbon Sales” and “Climate Change Redistributionists” manifestos. 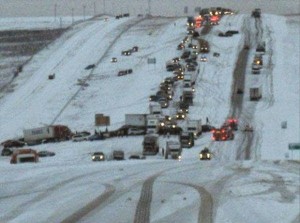 describe it. IPCC-affiliated scientists as well as Nasa and the NOAA attribute the pause to other factors. This is when the plot thickens.

Solar cycle 24 – two cycles prior the cycle that’s expected to bottom out into a Maunder Minimum – was weak. In 2013-14 it reached its maximum far below average. Meanwhile extreme cold-weather anomalies have occurred around the world. Last year “polar vortices” slammed into the central US and Siberia as a third hovered over the Atlantic. All 50 US states, including Hawaii, had temperatures below freezing for the first time in recorded history. Snowfall records were broken in cities in the US, Canada, Italy, New Zealand, Australia, Japan and elsewhere. Southern American states and central Mexico, where snow is rare, got heavy snow, as did the Middle East.

This past summer the cold didn’t let up, with more temperature records across the US and rare summer snows seen in Canada, the US and China. Birds have migrated early in the last two years. Antarctic sea ice set a new record in 2013 and it was broken again in 2014.

While we’re all freezing to death and looking for something to burn to stay warm, we can be comforted by this bit of good news–right before we turn it into kindling.  You can’t hear violin music when your teeth are chattering anyway.

We conclude with a bit of good news, though. Recent research has determined that the famous Stradivarius violin owes its unique, esteemed sound to the last Maunder Minimum. The solar condition changed the texture of the trees that provided the wood from which the instrument was crafted. So lovers of classical music can place their orders for the next generation of incomparable violins, coming – giving the trees time to mature – in about 100 years.