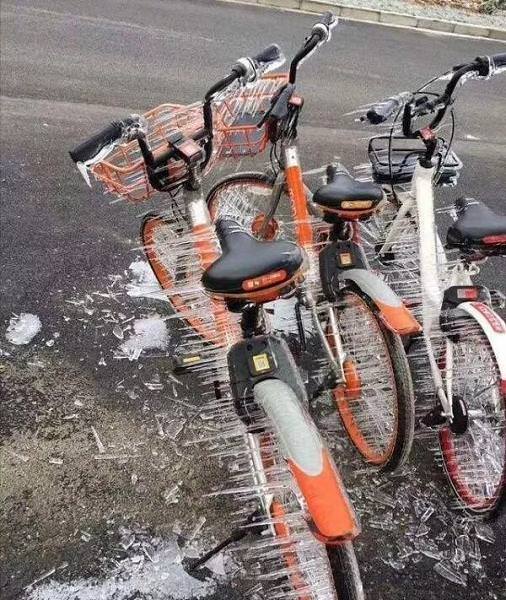 Put those bikes away kiddies ’cause AccuWeather says your week is gonna suck, “Midweek nor’easter to bring heavy snow, cause travel disruptions and renew power outages“.

While the midweek storm will not become as powerful as the recent bomb cyclone, part of the northeastern United States can expect renewed power outages, heavy 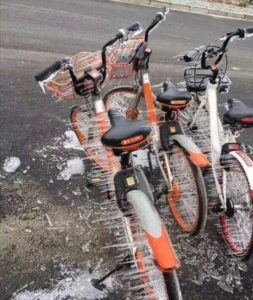 The storm set to unleash a blizzard over the northern Plains will fizzle over the eastern Great Lakes and central Appalachians Tuesday into Tuesday night.

However, the storm is projected to reorganize and strengthen along the coast as many storms often do from Wednesday into Thursday. 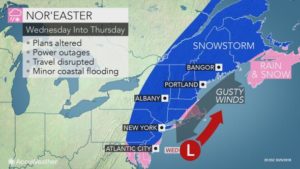