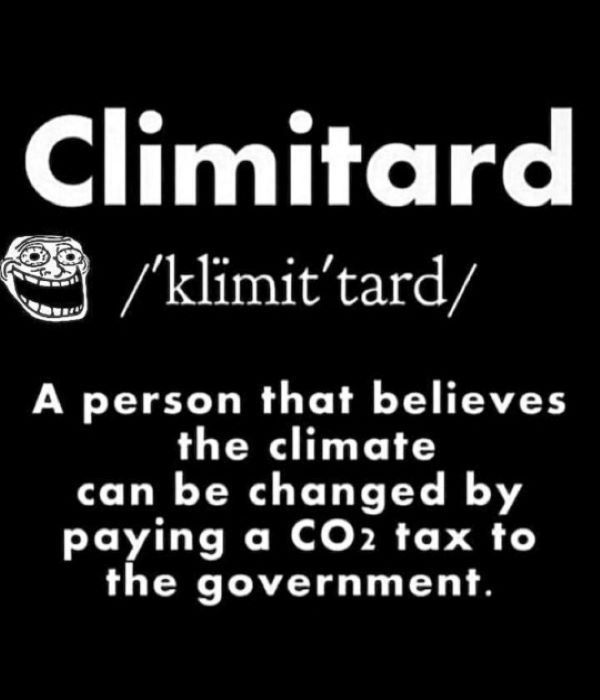 California is the first state to make electric cars mandatory. Now it’s telling owners not to charge them 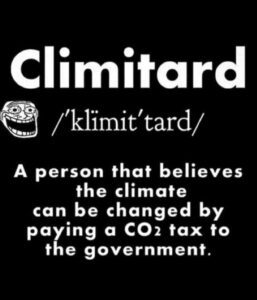 Fortune–California approved a plan last week to end the sale of new gasoline-powered cars by 2035, making it the first state to try to switch exclusively to electric and other zero-emission vehicles.

But now state officials are telling drivers not to charge their electric cars during the upcoming Labor Day weekend, when temperatures are expected to hit triple digits for millions of residents, putting a strain on the power grid.

This week, the California Independent System Operator, which oversees the state’s flow of electricity, urged residents to avoid charging their electric vehicles over the long weekend, particularly from 4 p.m. to 9 p.m. That’s when the state’s power grid experiences the highest demand as residents turn on their air conditioning and solar energy production declines as the sun goes down.