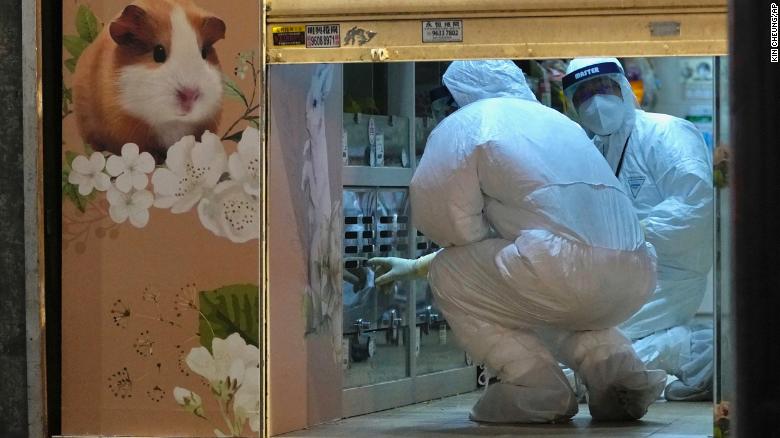 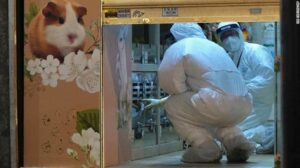 Washington Post–When they came for the hamsters, it proved to be the last straw for long-suffering residents of Hong Kong.

The city has endured, and largely complied with, extreme and often baffling pandemic rules. Schools and gyms are closed, and restaurants must shut at 6 p.m. Air travel with most major hubs has been severed. Playgrounds are sealed off with tape.

But when the government announced a cull of 2,000 pet hamsters, a line was crossed. The rodents could carry the coronavirus, officials said, and transmit it to humans.

Now, an underground operation is emerging to save abandoned hamsters, with foster carers taking them in and concealing them. Pet owners are in uproar at the government’s plan to kill the hamsters, which experts say is rooted in knee-jerk panic rather than science. The hamsters are casualties of Hong Kong’s “zero covid” policy, which many here see as a futile political quest.