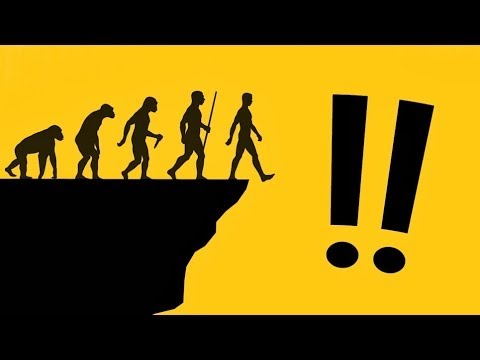 Darwin says “WAT???”.  Then he goes on to point out that normally when one drags one’s ‘ownliest’ genomes out of a non-fatal car wreck, bruised though they might be, they go on see another day (and maybe even another car crash).  But no!!  Not here.  Darwin goes on to recount Breitbart’s report about how a “Non-Fatal Car Crash Kills Two“.

Two people have died following a car crash on the I-5, but neither were killed by the collision.

What began as a relatively minor accident quickly escalated when the two pulled off the highway and began to fight in a fit of road rage.

One of them was killed by blunt force trauma in the altercation. The survivor was struck by another passing driver. Both were pronounced dead at the scene.