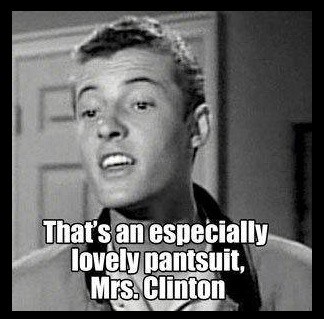 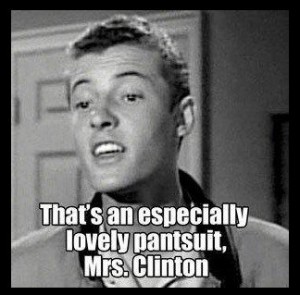 The first Republican presidential debate of the year was typified by interview-style questions individually targeting each candidate. The second GOP debate emphasized split-screen face-offs between candidates.

Now it’s time for the first Democratic debate of the election cycle, airing on CNN Tuesday night. So what approach will the moderator Anderson Cooper take?