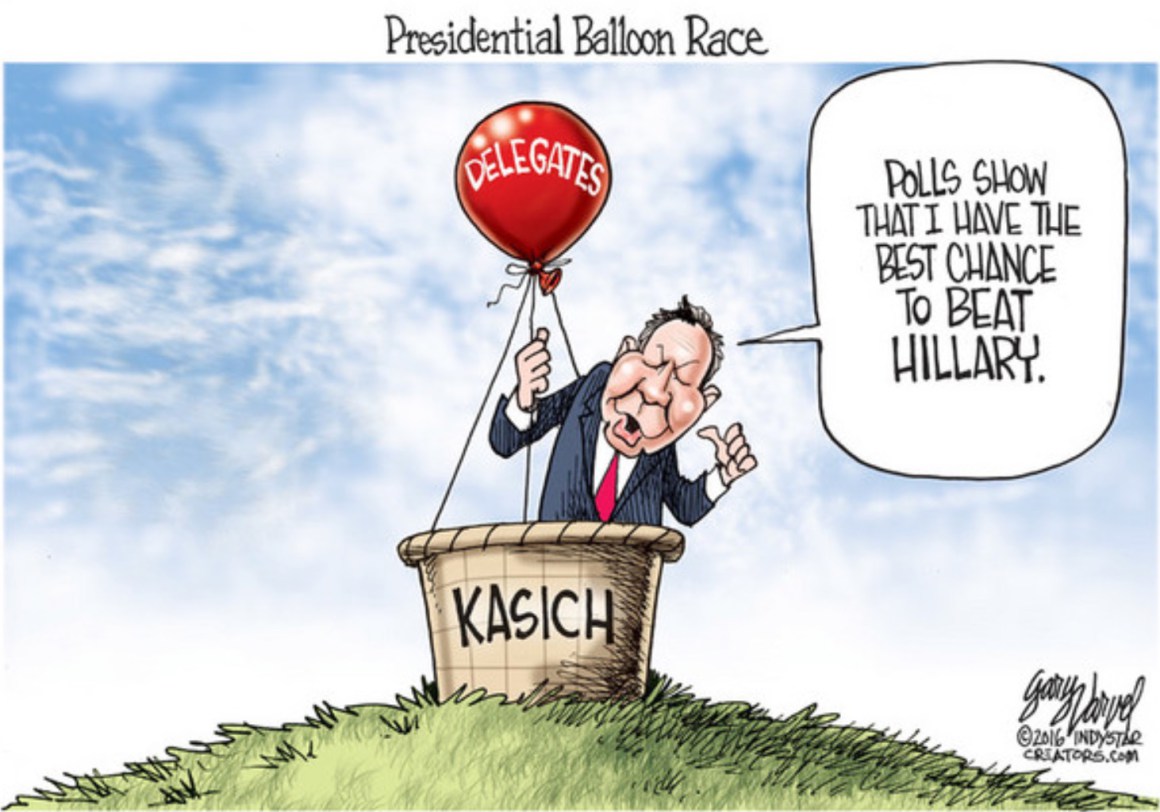 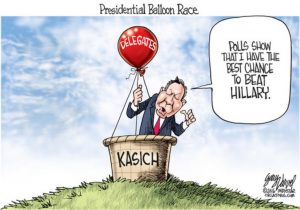 nomination, was already in danger of fraying to the point of irrelevance on Monday, only hours after it was announced to great fanfare.

The agreement, in which the two candidates agreed to cede forthcoming states to one another — Mr. Kasich would, most crucially, stand down in Indiana’s primary on May 3 to give Mr. Cruz a better chance to defeat Mr. Trump there, while Mr. Cruz would leave Oregon and New Mexico to Mr. Kasich — carried the stench of desperation, but initially it seemed like a breakthrough.