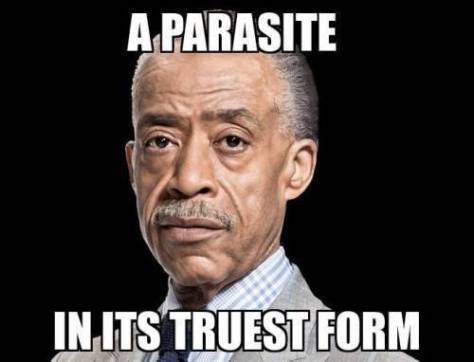 If you at a tipping point and just can’t pull the trigger for a candidate, this one reason might persuade you to vote for Donald Trump.  According to The Examiner, “Al Sharpton might ‘get out of here’ if Trump wins.”

Well, Hell.  Vote for Trump a dozen times if that what it takes to get Sharpton out of here.  But I digress.  They wrote.

Rev. Al Sharpton told attendees at a Center for American Progress Action Fund event Thursday he would flee the country if Donald Trump won the 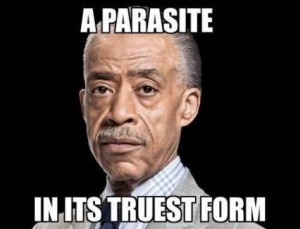 election, in order to avoid being deported by Trump.

Sharpton, a Democrat, had positive feedback for many of the Republican presidential candidates until he got to Trump.

“If Donald Trump is the nominee, I’m open to support anyone [else], while I’m also reserving my ticket to get out of here if he wins, only because he’d probably have me deported anyway,” Sharpton told attendees, who responded in laughter.