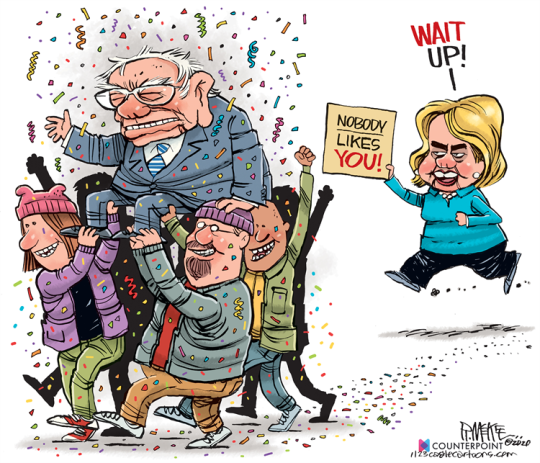 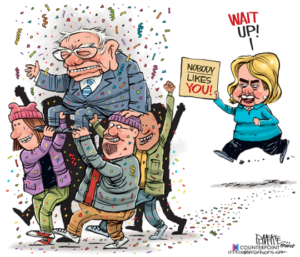 Workers on Bernie Sanders’s presidential campaign already had suspicions about the logistics and fairness of the Iowa caucuses. Counting delays by the Iowa Democratic Party are stirring those concerns anew.

While the political world waited late Monday to get results due more than an hour before, the Washington Examiner overheard several field organizers for the Vermont senator complaining that supporters of rival candidates were conspiring to block them from winning delegates.