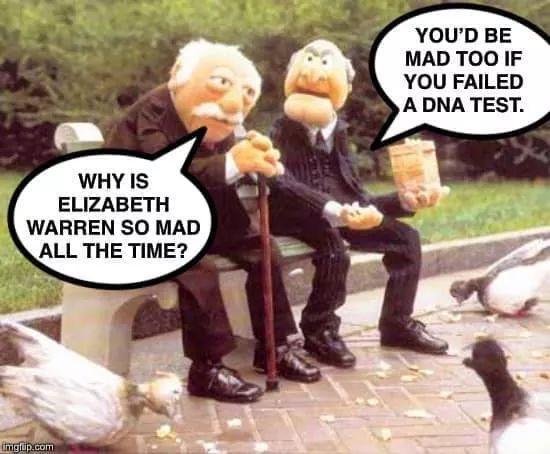 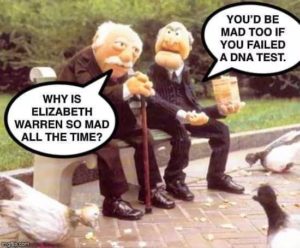 The Post’s reporting represents a previously unknown instance of Warren claiming her race as Native American and the first document that appears to definitively show Warren making the claim in her own handwriting. According to the Post, Warren has previously declined to answer whether she or an assistant filled out forms in which her race was listed as Native 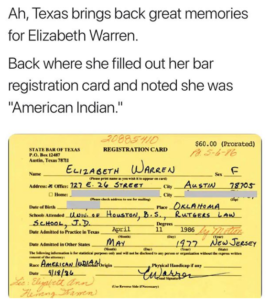 Warren’s longstanding assertions of having Native American heritage have dogged her political career and provided fodder for attacks from President Donald Trump. Her use of DNA testing to confirm her limited Native roots last year was met with fierce criticism from some Native American groups.