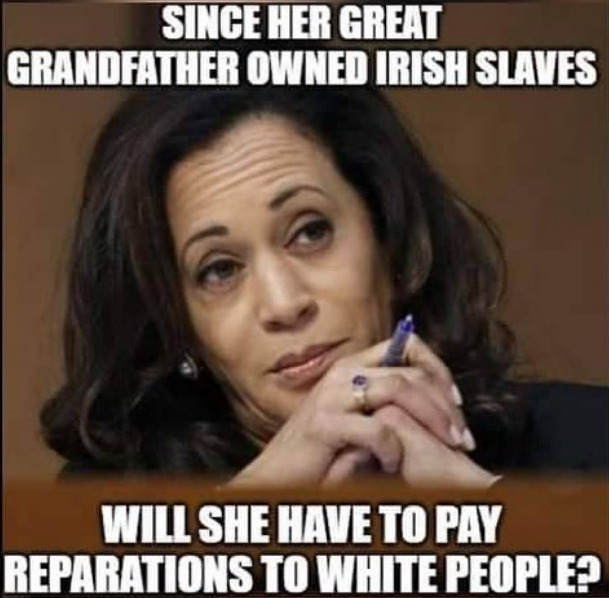 Just The News–Hamilton Brown was born in County Atrium, Ireland in 1776. He owned several sugar plantations in Jamaica across St. Anne’s Parish and represented the parish in the Jamaican House of Assembly for 22 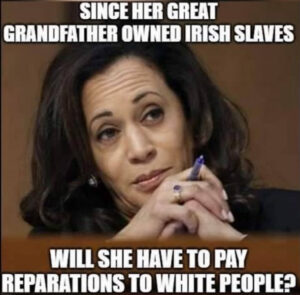 Hamilton owned over 1,100 slaves over the years. According to Jamaican slave registers from the National Archives, London going back to the early 1800s, Hamilton owned babies as young as the one-month-old recorded in an 1817 registry.

After the African slave trade was shut down by the U.K. parliament, Brown began to bring Irish immigrants to Jamaica. The Irish government stopped it because Brown was turning the Irish immigrants into slaves.