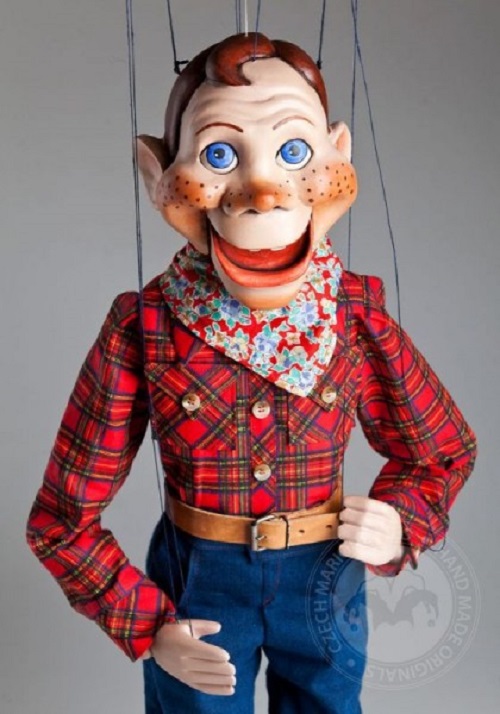 Under Attack from Democrat Rivals, Howdy Doody Raises His Hand 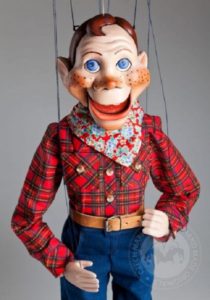 Breitbart– Former Mayor Pete Buttigieg came under fire from his Democrat rivals for president, during the eighth Democrat presidential debate on Friday.

But as he was attacked, Pete Buttigieg responded by simply raising his hand and looking down at his notes.

That translated into some awkward moments in which he left his hand floating in the air while his opponents continued to challenge his positions, rather than the candidate appearing ready to fight. 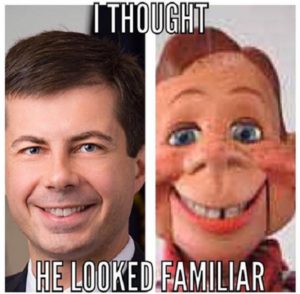