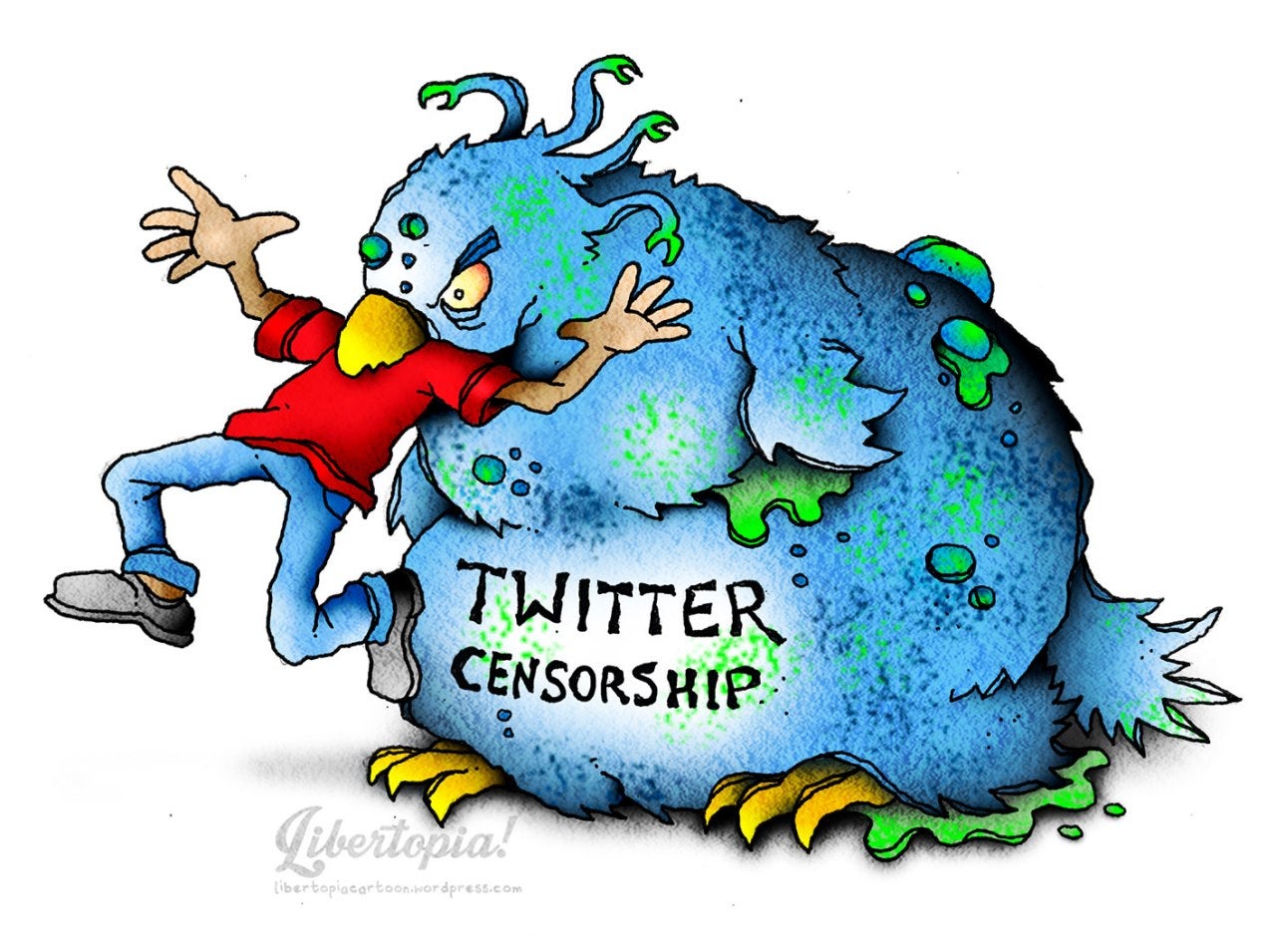 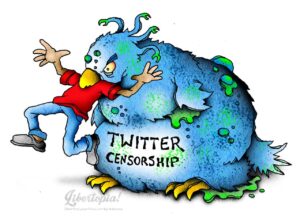 New York Post–Both Twitter and Facebook took extraordinary censorship measures against The Post on Wednesday over its exposés about Hunter Biden’s emails — and leveled baseless accusations that the reports used “hacked materials.”

The suppression effort came despite presidential candidate Joe Biden’s campaign merely denying that he had anything on his “official schedules” about meeting a Ukrainian energy executive in 2015 — along with zero claims that his son’s computer had been hacked. 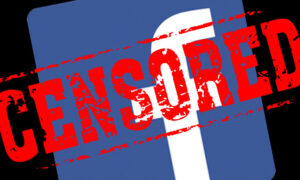 The extraordinary move came after Facebook said it would limit the spread of The Post’s story on its own platform. The social network added that the story would be eligible for review by independent fact-checkers.

US Sen. Josh Hawley (R-Mo.) fired off a letter to Facebook CEO Mark Zuckerberg on Wednesday demanding answers about why the platform “censored” The Post’s reporting.