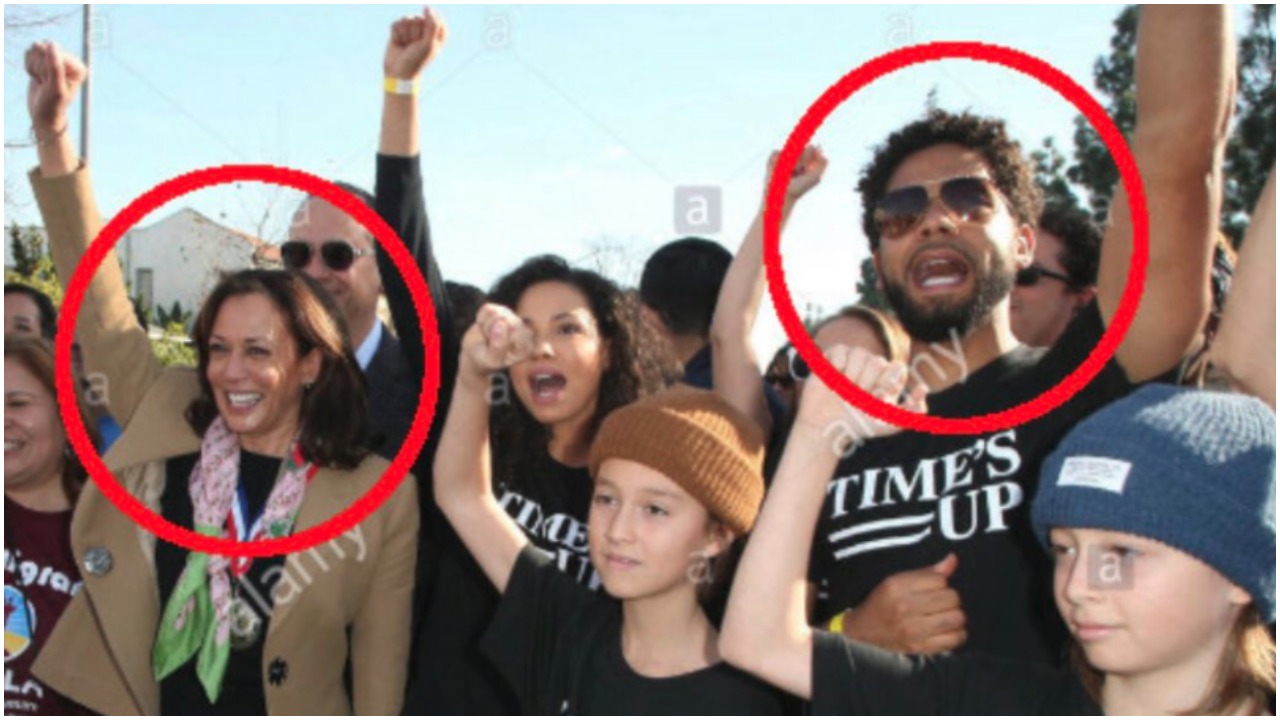 They both still believe Jussie was lynched by a couple of white MAGA guys. 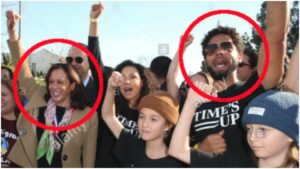 In 2019, Harris tweeted her sympathies about Smollett, who falsely claimed to be the victim of a hate crime. Harris said that what happened to Smollett was a “modern day lynching.”

Harris did not retract her statement nor comment further on the issue after new evidence surfaced.