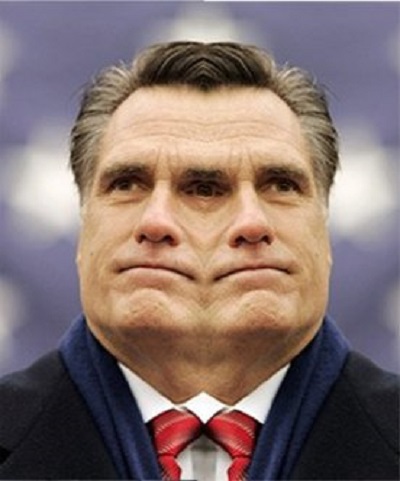 Is Mitt Romney gonna sell you and his party out and vote with the Democrats for Impeachment Witnesses?  If he does, that will prove two things – 1) He’s a two-faced cunt with a good  haircut and a red tie, and 2) He really is a member of an apocalyptic ‘End Times’ cult trying to start the ‘Rapture”.

From the Hill, “McConnell, Romney vie for influence over Trump’s trial.”

Romney doesn’t have the immediate pressure of re-election, and has told allies that he’s more interested in the role of elder statesman than climbing the Senate’s power ladder.

The Utah Republican made it clear he thought the Senate should hear from former national security adviser John Bolton and possibly other witnesses in the trial. McConnell is decidedly against hearing from new witnesses.