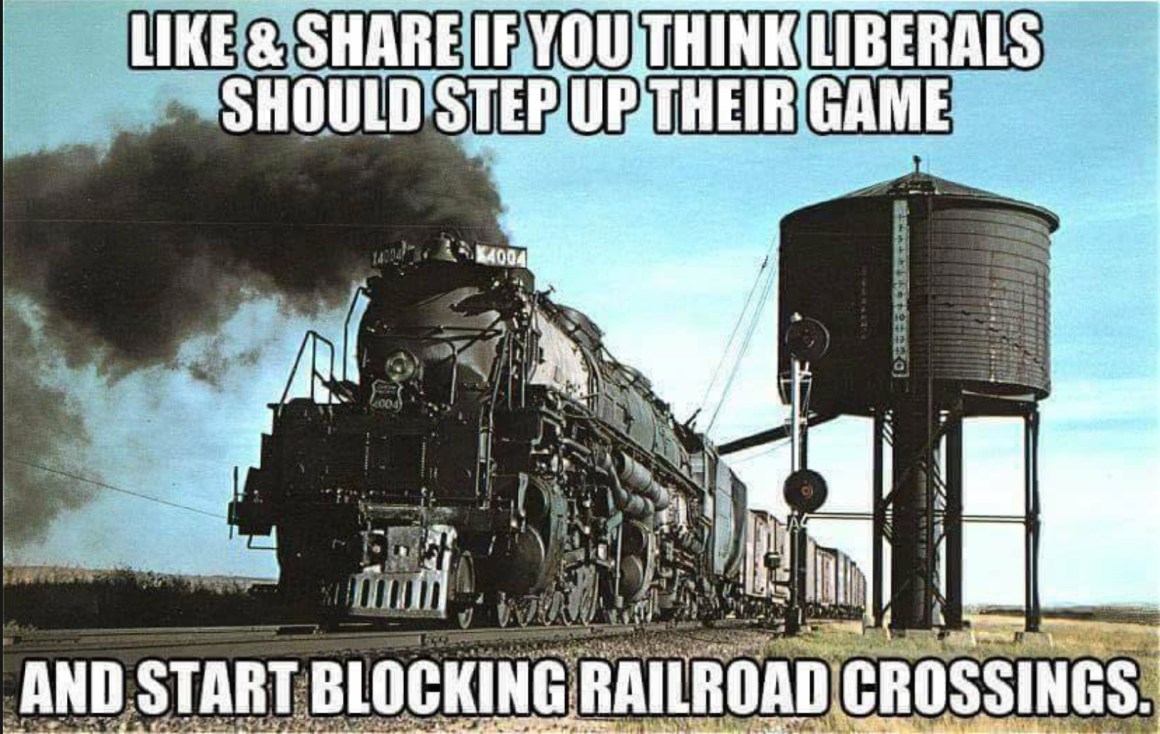 In an emphatic declaration, Mecklenburg District Attorney Andrew Murray said Wednesday he found no legal wrongdoing in the shooting death of a 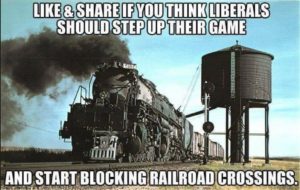 Charlotte man by police, and denounced pervasive rumors spread by social media about the case.

In another story that reports on the protests following the revelations, The Charlotte Observer writes,

Four people were arrested following protests Wednesday night in uptown Charlotte after the county’s top prosecutor said no charges would be filed against the Charlotte-Mecklenburg police officer who fatally shot Keith Lamont Scott.

And, of course, this provokes me to ask the age old question, “How do you ‘top a train?” Obviously, the answer is, “You ‘tep on the brake, ‘tupid!” Drumroll, please.