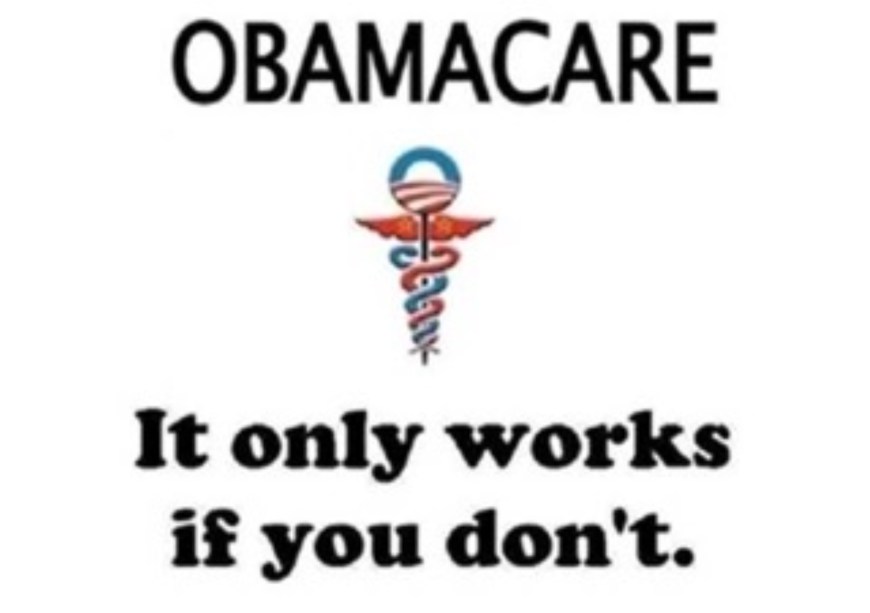 The Washington Post report about the dire circumstances facing ObamaCares , simply recaps a fact that you knew 4 years ago would be inevitable, “Health-care exchange sign-ups fall far short of forecasts“.

Enrollment in the insurance exchanges for President Obama’s signature health-care law is at less than half the initial forecast, pushing several major insurance 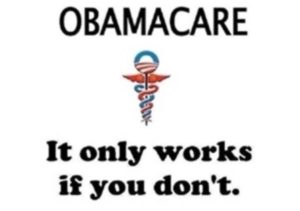 As a result, the administration’s promise of a menu of health-plan choices has been replaced by a grim, though preliminary, forecast: Next year, more than 1 in 4 counties are at risk of having a single insurer on its exchange, said Cynthia Cox, who studies health reform for the Kaiser Family Foundation.

Debate over how perilous the predicament is for the Affordable Care Act, commonly called Obamacare, is nearly as partisan as the divide over the law itself. But at the root of the problem is this: The success of the law depends fundamentally on the exchanges being profitable for insurers — and that requires more people to sign up.