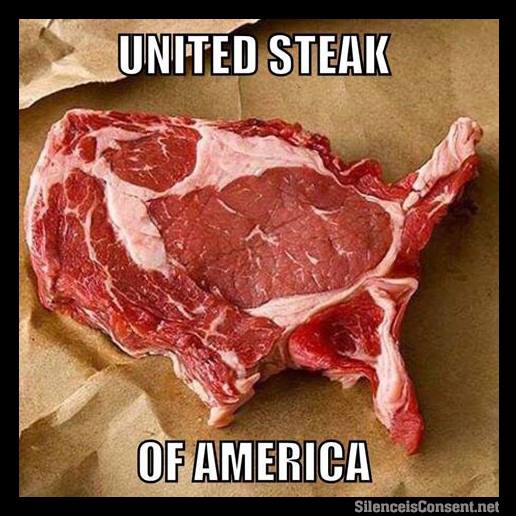 With a little more effort the only thing California will grow or produce is Mexicans.  Forget about cows (Beef, It’s What’s For Dinner) ’cause “California’s New Cow Fart Regulations Totally Stink“. 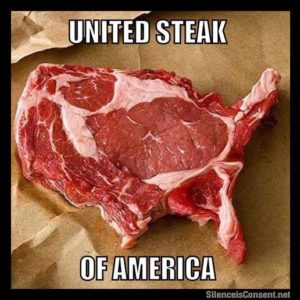 “This bill curbs these dangerous pollutants and thereby protects public health and slows climate change,” said Gov. Jerry Brown said in a statement when he signed the bill in September, against the wishes of the state’s farmers.

The law won’t stop cows from farting, of course, because cows are notoriously disrespectful of human-passed laws. Instead, it will make life more difficult for dairy farmers in California.

California used to be the land of “fruits and nuts“, but with their penchant for regulations it’s soon going to be the “land of sand and sagebrush”.  And Mexicans.