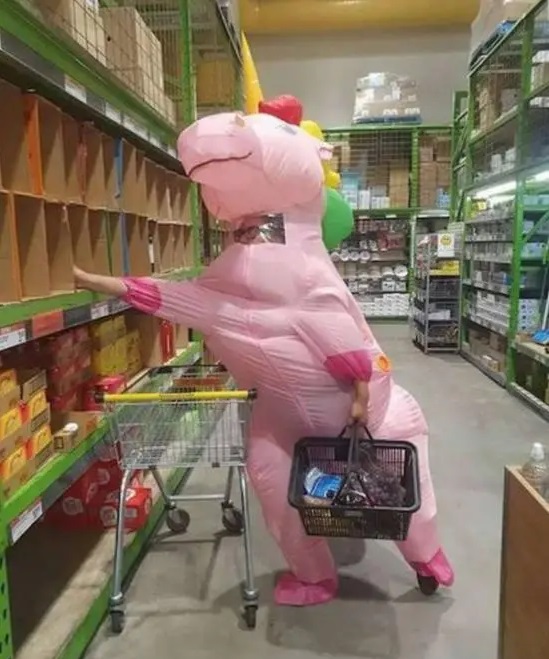 Trump set to urge Americans to wear face coverings when outside

Politico – President Donald Trump is preparing to encourage Americans to wear face coverings, the latest effort to curb the spread of the coronavirus, according to three individuals with knowledge of the 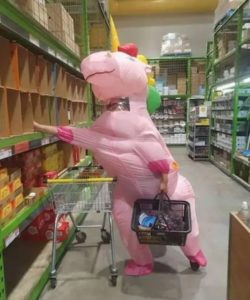 Trump’s planned guidance — which two officials said is imminent but not yet finalized — would encourage Americans to use homemade coverings, like cloth masks, scarves or bandannas, when outside the home. Health experts believe that the practice, which is common in nations like Singapore and Japan but unusual in the United States, would reduce the risk of individuals not exhibiting symptoms spreading the disease.