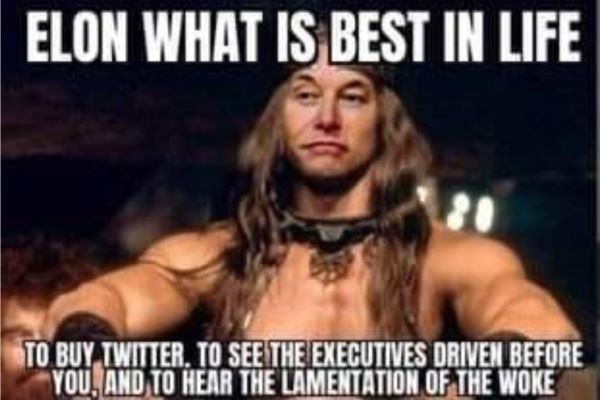 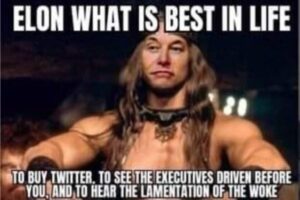 Washington Post — Members of billionaire Elon Musk’s inner circle huddled with Twitter’s remaining senior executives throughout the weekend, conducting detailed discussions regarding the site’s approach to content moderation and spam, as well as plans to lay off 25 percent of the workforce to start.

Alex Spiro, a well-known celebrity lawyer who has represented Musk for several years, led those conversations. Spiro is taking an active role in managing several teams at Twitter, including legal, government relations, policy and marketing, according to four people familiar with the discussions who spoke on the condition of anonymity to describe them, as well as tweets from some of the people involved.

All Hail The Elon 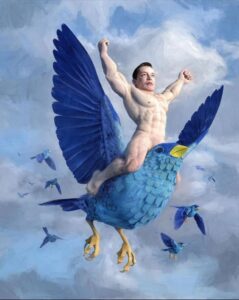