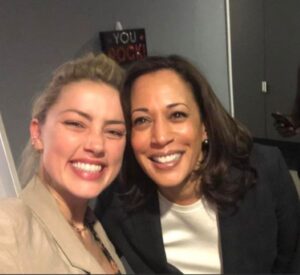 New York Post–Johnny Depp won his bombshell defamation lawsuit against Amber Heard on Wednesday, with a Virginia jury awarding him more than $10 million in finding that his ex-wife sullied his reputation and damaged his career with her claims of domestic abuse.

The seven Fairfax jurors ruled in Depp’s favor on all three of his claims related to a Washington Post op-ed Heard wrote about becoming a “public figure representing domestic abuse” following the couple’s split.