The GOP Elite (GOPe) are planning an intervention; The “Donald” is rolling out his newest bit of “strategery“.  Which hand would you rather play? 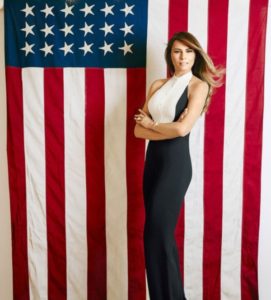 You have to admit, Hillary is almost “tutu” cute here. Barack, not so much. 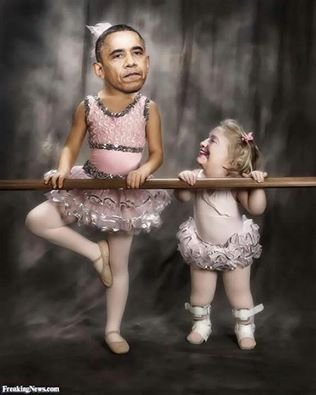 The saga of “Hillary Goes Down Under” continues as The Guardian reports that “Hillary Clinton[‘s] bikini mural [was] covered with niqab after public decency complaints“.

Council had threatened Melbourne street artist Lushsux with a fine over original mural, which depicted Clinton in a swimsuit with $100 notes tucked 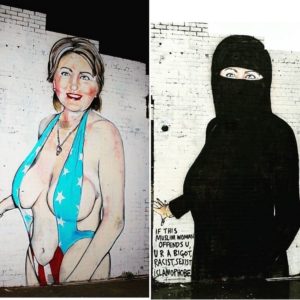 A Melbourne street artist who was threatened with a council fine over a provocative mural he painted of US presidential candidate Hillary Clinton has responded by covering her image with a niqab.

Maribyrnong council took issue with the original mural, which depicted Clinton wearing a revealing swimsuit with $100 notes tucked into it. The council said residents complained about the piece, which was painted on to the side wall of a scooter shop in Footscray, 5km west of Melbourne. 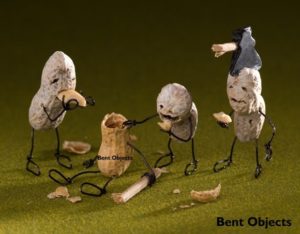 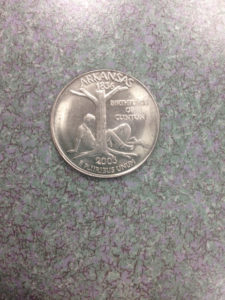 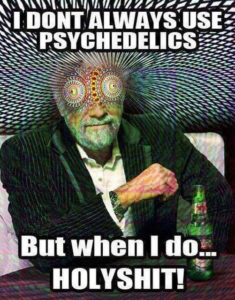 …is another man’s Gander. 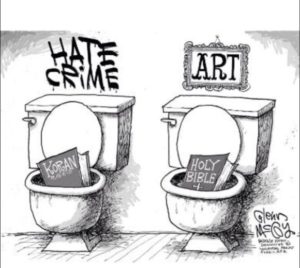 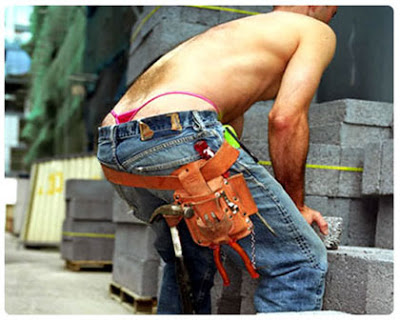 With these two candidate choices it’s a wonder Uncle Sam is not a “double-bagging” it. 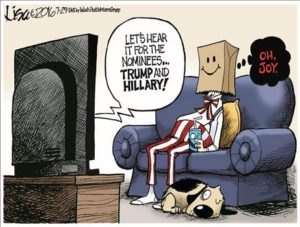