Al Sharpton’s got it all going on.  About those taxes, Al….  Maybe you can rent that upper lip out for advertising and raise some ‘Benjamins‘ to pay the man.

Nope and Noper.  Dope and Doper.  Mutt and Jeff.  Poop and Pooper.  Dipp and Shitt.  You figure out who’s who. 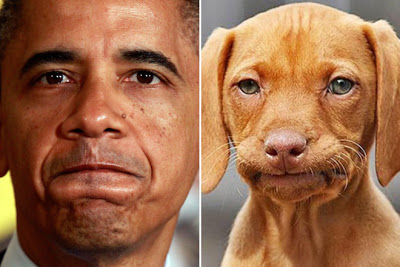 From Breitbart about Breitbart, but cogent, real news none the less.

The Wall Street Journal concludes that Kellogg’s politically-driven decision to pick a food fight with Breitbart has bruised its brand. 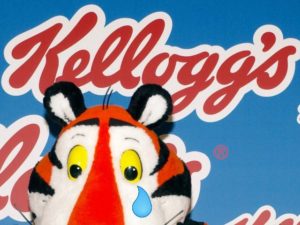 “There’s a cereal killer on the loose,” the Journal reports, referring to Breitbart News’ #DumpKelloggs petition, which has reached north of 400,000 signatures since it launched last month.

“One way to assess the damage to companies’ bottom lines is their stock prices since Mr. Trump’s surprise victory,” the Wall Street Journal reports. “Kellogg shares have underperformed peers General Mills and Post Holdings by 4.4 and 11.5 points, respectively.”

It’s never to late to sign the petition to #DumpKelloggs. Click the pic to go to boycott petition. 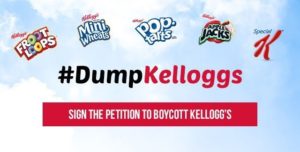 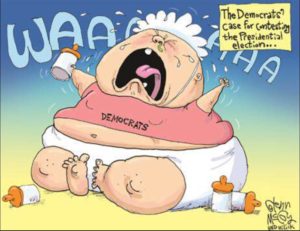 Somehow I think the polar bears will do just fine.  Here’s a scene from Michigan’s I-94 yesterday before the “lanes reopened after winter weather causes multiple crashes“.  Polar bears in Kalamazoo?  Maybe that AGW-Climate Change-Global Warming (AKA: Weather) thing is not what it’s cracked up to be? 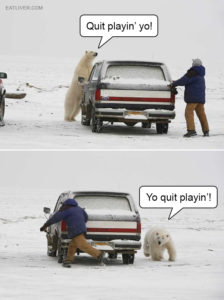 In an attempt to capitalize on the current ‘Fake News’ frenzy, CNN has requested a new broadcast call sign – FNN, the “Fake News Network”. Of course, that’s nothing new for CNN, as they claim to have invented ‘fake news’. Or was that Al Gore? Or the NY Times? Or was it the Washington Post?  Maybe it was Brian Williams…..or Hillary? 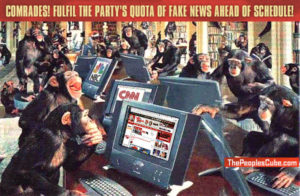 Vlad is both outmanned and outgunned. 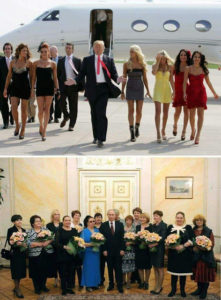 **5 Differences Between Strategy and Strategery

#Snowflakes – Shut The Fuck Up and grow a pair. 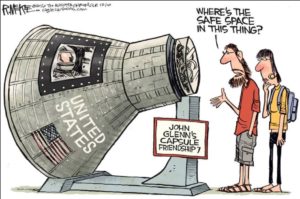