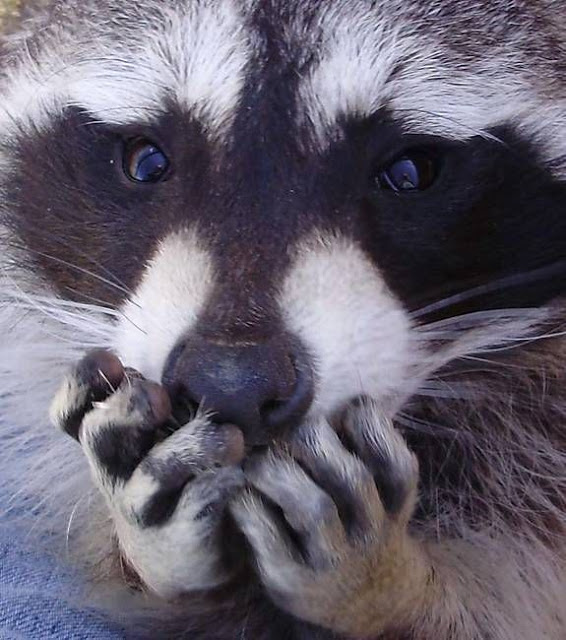 Another very fake news scandal has engulfed CNN as the network’s credibility crisis reaches another fever pitch just over a year after three senior network staffers were forced to resign in disgrace over a similar scandal.

This time, though, famed Watergate reporter Carl Bernstein is at the center of the scandal, and the network for now is dug in despite deep criticism from across the political and ideological spectrum as far-ranging as Breitbart News and Daily Caller among others on one side, and the Associated Press, Washington Post, BuzzFeed, and more on the other.