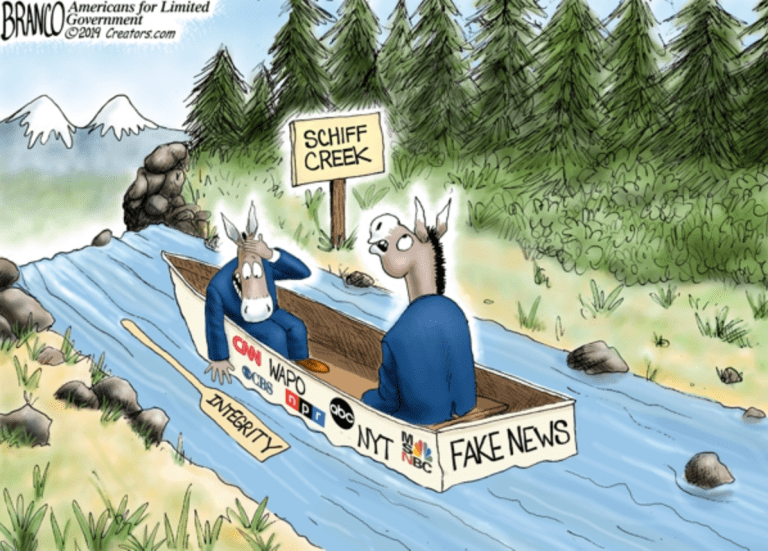 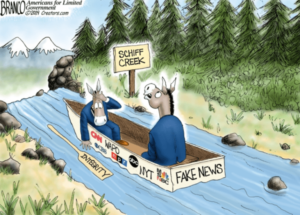 What’s the origin of the phrase ‘Up shit creek without a paddle’?

This slang phrase, like most street slang, is difficult to date and determine the origin of precisely. What we can say is that it, or at least the ‘shit creek’ part of it was known in the USA in the 1860s as it appeared in the transcript of the 1868 Annual report of the [US] Secretary of War, in a section that included reports from districts of South Carolina:

“Our men have put old [Abraham] Lincoln up shit creek.”

In Lincoln’s day, as now, ‘shit creek’ wasn’t a real place, just a figurative way of describing somewhere unpleasant; somewhere one wouldn’t want to be.

The ‘without a paddle’ ending is just an intensifier, added by later wags for additional effect. This dates from the middle of the 20th century. The American novelist John Dos Passos used the phrase in Adventures of a Young Man, 1939:

They left the store ready to cry from worry. It was dark; they had a hard time finding their way through the woods to the place where they’d left the canoe. The mosquitos ate the hides off them. ‘Well, we’re up shit creek without any paddle’.