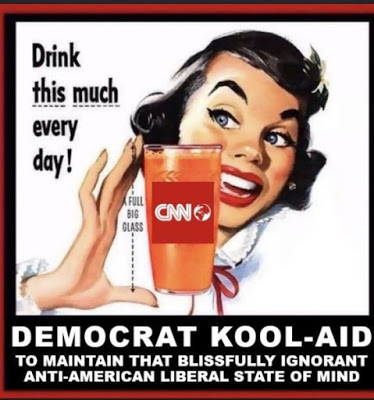 A San Diego television station on Thursday said that CNN had asked for a “local view” and then “declined to hear from us” after past reports from the station showed that a border wall was effective.

A CNN spokesperson pushed back on KUSI’s claim on Friday, calling it a “non story” since the network ultimately didn’t book any reporters from stations in the San Diego area. 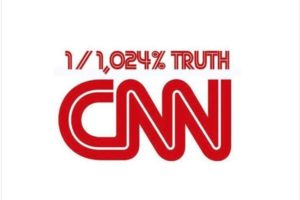