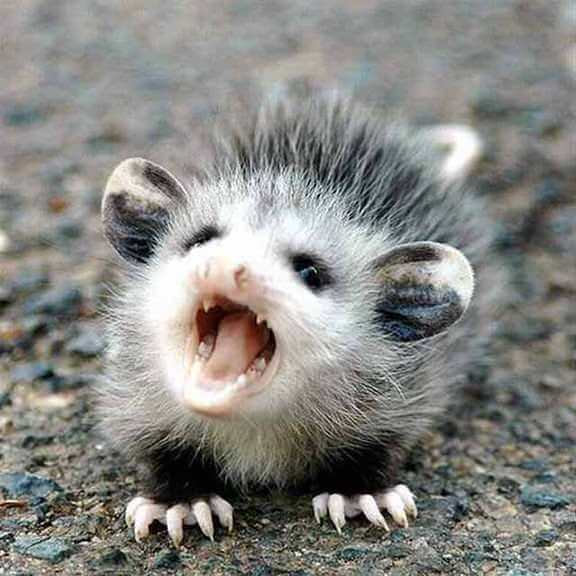 One of FakeNews CNN’s, Jim Acosta’s, Elementary School playmates released a photo of Jim on the playground during recess.  The playmate, who wishes to remain anonymous out of fear of being doxed by FakeNews CNN, said he felt he was doing the community a service by releasing the photo.  He wanted everyone to know that the Jim weasel you see now is the Jim weasel that’s always been.