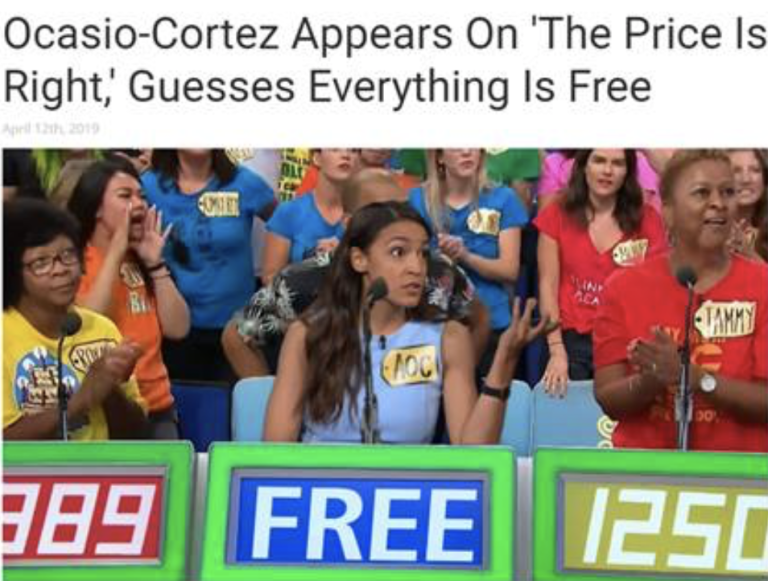 From the BBC, “Should politicians know the price of a pint of milk?” 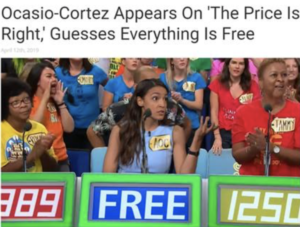 But it’s not the price of the new fighter jet or flagship hospital – instead it’s a stamp, a loaf of bread or, most of all, a pint of milk. In 1992, US President George H W Bush, was forced to admit he did not know how much a gallon of milk cost during a debate with Bill Clinton and Ross Perot.