Darwin duly notes that this “fevered” camper was undoubtedly crazed by AGW-Climate Change-Global Warming (AKA: Weather). Otherwise, what the ‘effing hell would he have been doing on the roof of his cabin during avalanche season? Not only was he risking freezing the family jewels (not good for the old genome count), but burying them until Spring Thaw–which has been known to decrease the opportunity to pass those very genomes along. 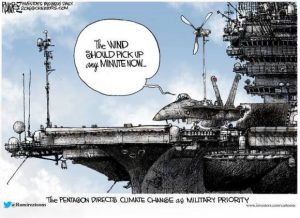 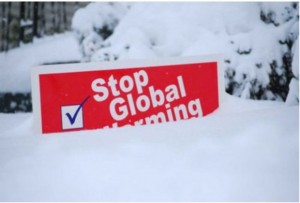 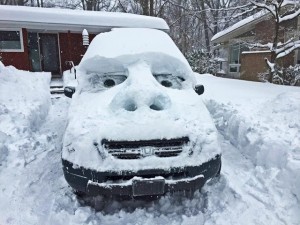 With all the various comparisons of the price of a barrel of oil to water, or milk, or say Starbucks coffee  one other comparison bears making– 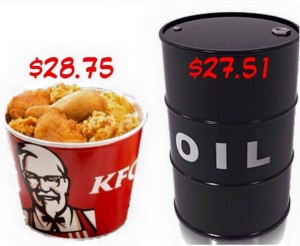 ** Peak Oil:  is the point in time when the maximum rate of extraction of petroleum is reached, after which it is expected to enter terminal decline.  It is often confused with oil depletion; however, peak oil is the point of maximum production, while depletion refers to a period of falling reserves and supply. 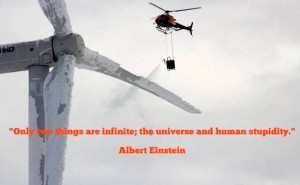 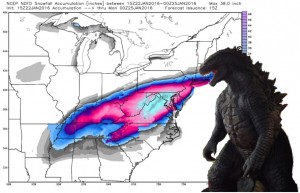 If AGW-Climate Change-Global Warming (AKA: Weather) were real, this would be the cure.