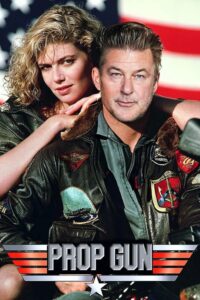 And he’s been nominated for a “Golden Turd” Award 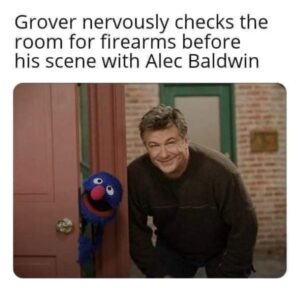 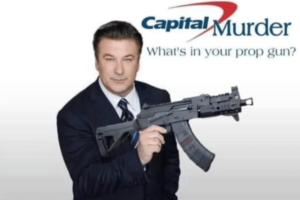 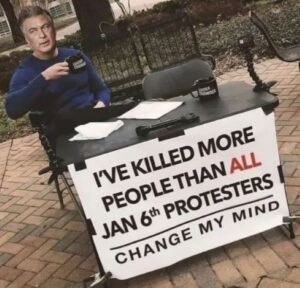 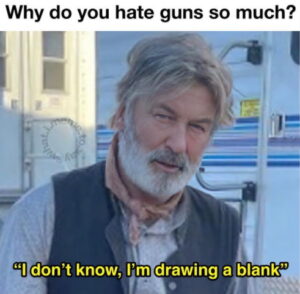 .@AlecBaldwin are these still available?

Asking for a movie producer… pic.twitter.com/AeE5VHLhqN 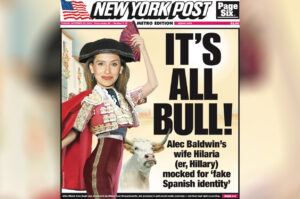 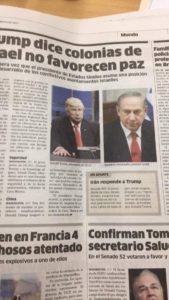