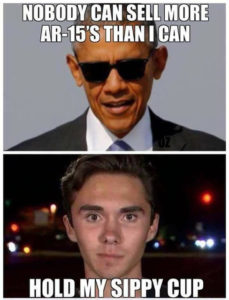 The data also shows episodic spikes of production and firearm sales when there’s the possibility of new federal gun-control policies. The two biggest years for gun production in recent history — 2013 and 2016 — came during intense debates about whether Democrats would be able to curb access to firearms such as the AR-15.

“Gun lovers have been convinced that their right to buy guns in general, or particular types of guns, would be taken away by the politicians and they better hurry up and get whatever guns they have considered obtaining,” said Philip Cook, professor emeritus of public policy studies at Duke University. 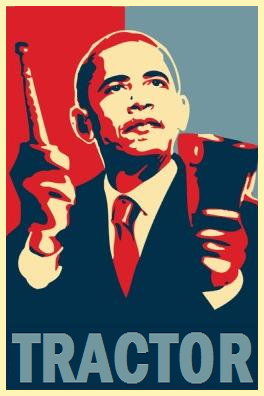 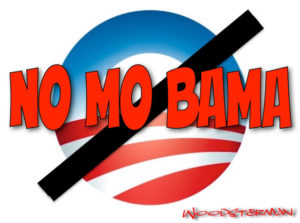 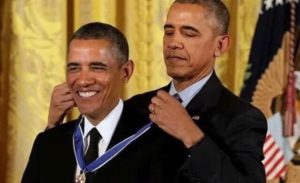 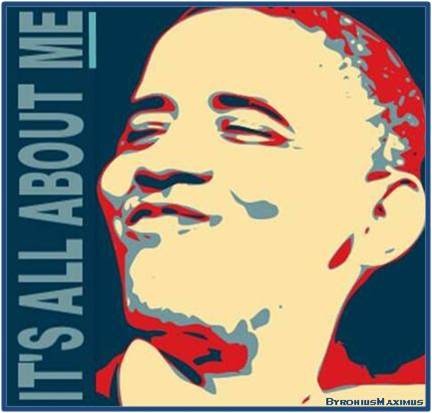 And speaking of Fidels (actually we were speaking of Che’s but when it comes to murderous communist dictators it’s hard to separate them)…. 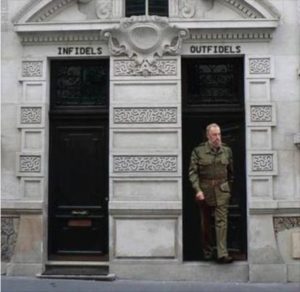