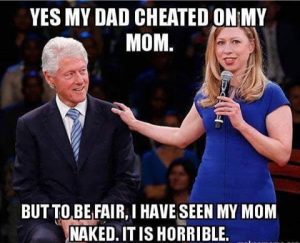 Even Bill knows the answer to that one. 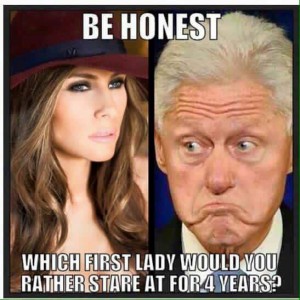 Besides Bill, Hillary is calling out the big Dem Chefs in order to run the table against Bernie Sanders in South Carolina.  Hillary says “cook”.  They say, “rare, medium, or well done”. 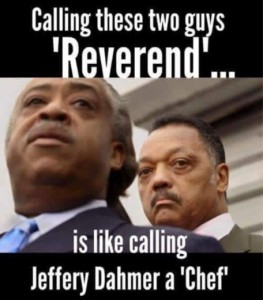 Don’t you just love the English language? Pole or Poll? To quote Hillary, “What difference does it make?” 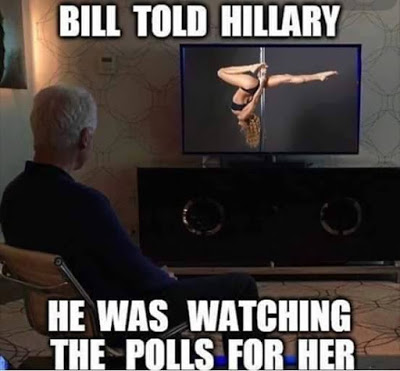 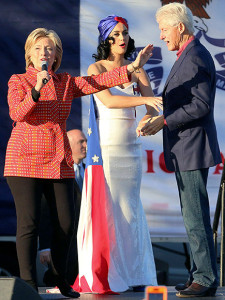 Even Buddy blanches at Bill’s little peccadilloes…. The depths of which are yet to be plumbed. 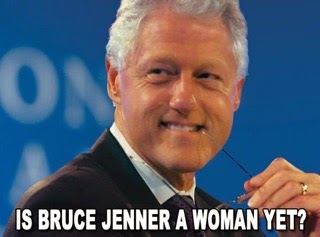 ***Yeah, we know Buddy has passed, but you can be sure that he’s shaking his little doggy head in disgust from wherever he might be.