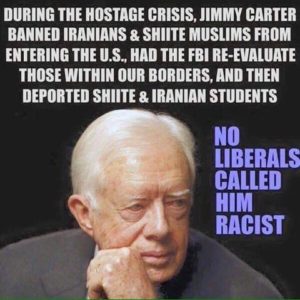 Don’t want to vote for that Trump guy? Eh…. 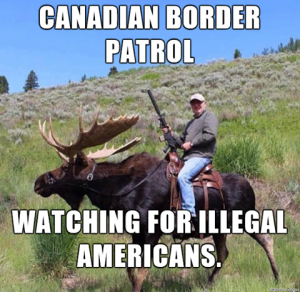 Here’s a Blockbuster for you.

Whoops!! Maybe not so much a Blockbuster after all. 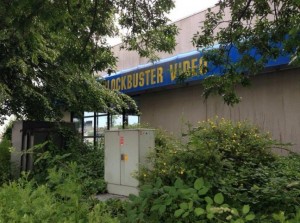