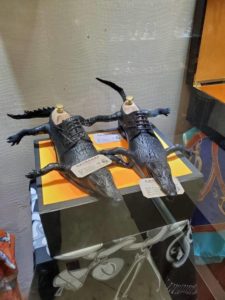 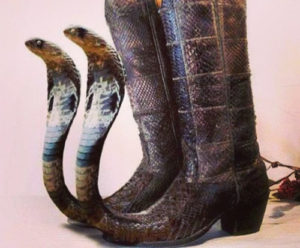 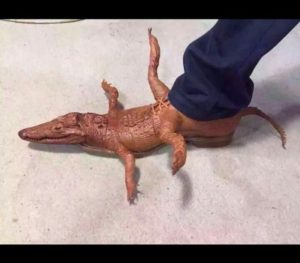 Miley Cyrus – These Boots Are Made For Walking (Nancy Sinatra Cover) 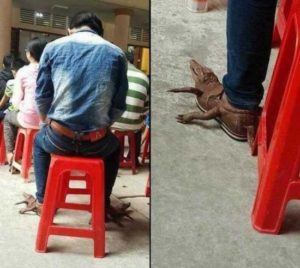 These boots weren’t made for walking….Or bike riding, for that matter.

Mexican pointy boots (Spanish: Botas picudas mexicanas) or Trival boots (Spanish: Botas tribaleras) are a style of pointed fashion boots made with elongated toes that are popular footwear for men in parts of Mexico. The boots are commonly worn in an ironic and comedic way by males involved in the Tribal electronic dance subculture.

It is said that they originated in the town of Matehuala in the Mexican state of San Luis Potosí. The pointy boots have risen to popularity at the same time as “Trance music” and the boots have become a preferred footwear for the all-male troupes that dance to the electronic music.