Girls with axes are hot, eh? 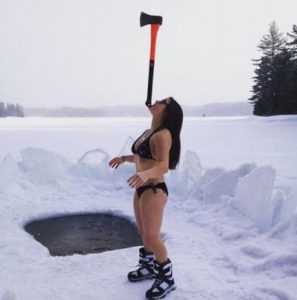 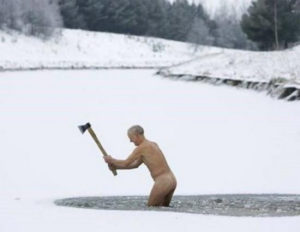 As first reported by the UK Mirror there was a  “Germany train ‘axe attack’: More than 20 injured and in rampage at Würzburg-Heidingsfeld station“. 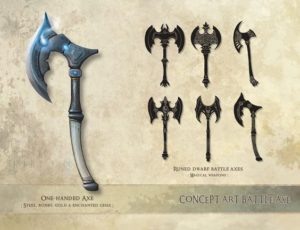 Dozens of people have been injured after a man armed with an axe stormed a train in Germany and went on a bloody rampage, it has been claimed.

And then as anyone with a shred of common sense could have predicted, the story unfolds.

An axe-man who stormed a passenger train and hacked at terrified passengers while shouting “Allahu Akbar” has been identified as a 17-year-old Afghan who entered Germany as a lone refugee. 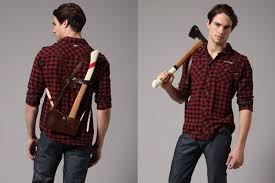 The attacker was identified by stunned government officials after a huge investigation was launched just hours after the bloody attack exploded.

The horror began at around 9mpm local time when the teenager stormed a train that was travelling close to Wurzburg in southern Germany.

He then shouted “Allahu Akbar” – which means God is greatest – before launching into the terrifying attack on innocent passengers and then attempting to flee.

News outlets in Germany have claimed the crazed attacker then suddenly turned and headed for police who then shot him dead.