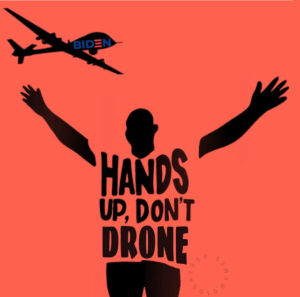 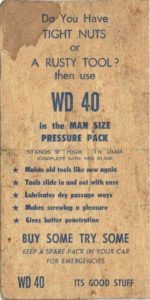 Matt Lauer, the longtime left-wing anchor of NBC’s Today Show, was fired Wednesday over allegations of sexual misconduct, according to the New York Times.

Along with Charlie Rose at CBS, Lauer is the second morning anchor to lose his job over sexual misconduct allegations. Last month NBC fired political commentator Mark Halperin after numerous women claimed he had behaved in appropriately with them while he was working at ABC/Disney.