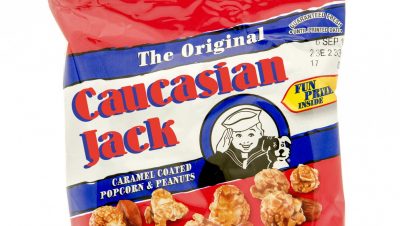 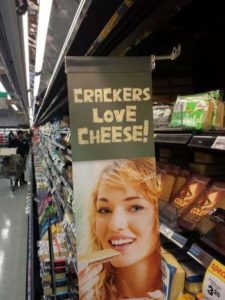 If a cracker fell in the woods, would he be a racist? 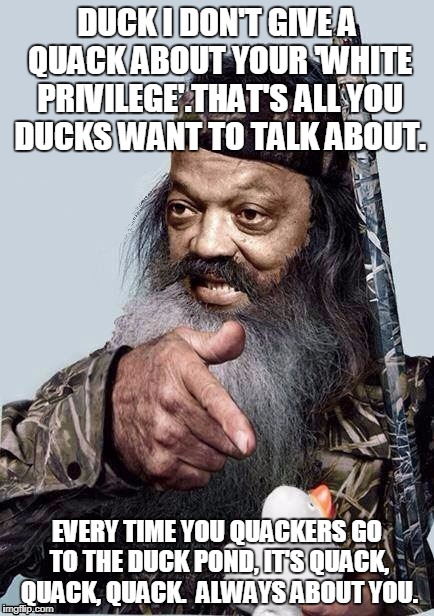 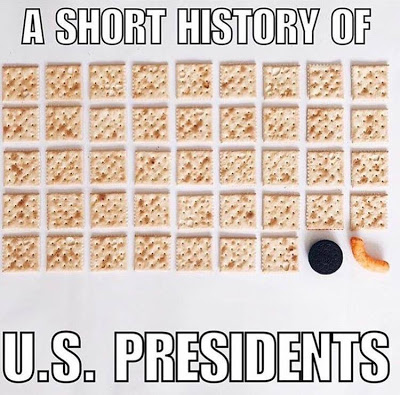 Not to be outdone by the #BlackLiesMatter crowd or the #Whiners in the University group, this little #Snowflake cracker, err Caucasian,  just needs his safe space. 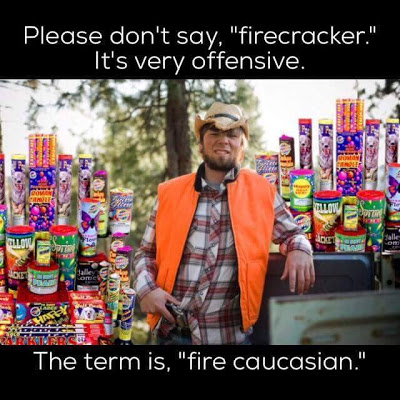 One wonders why hanging and beating a legitimate Presidential candidate like the white cracker, Donald Trump, is not considered a racist hate crime.  No mentions made by the MSM, but good grist for the late night shows.

Now if the shoe were on the other piñata and some white “cracka” had a noose around the neck of an effigy that bore a sparse resemblance to our Liar in Chief, how many FBI and Secret Service SWAT’s would show for that party?  Would it be 24/7 wall to wall coverage then?