Do you think the “Mad Men” have this one right?  Looks like it could catch on to me.  It hear they’re not only pitching it to ‘Depends’ but also ‘Metamucil’. 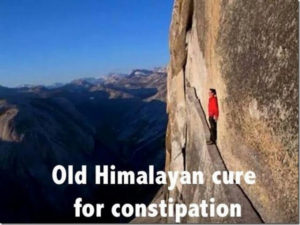 Just like athletes make money by wearing Nike, or Speedo or guzzling Dos Equis, Hillary has a plan too.  And let’s face it folks, based on the way that Hillary and the Clinton Foundation got donations, that woman, Hillary Clinton, won’t even take a dump without being paid for it. 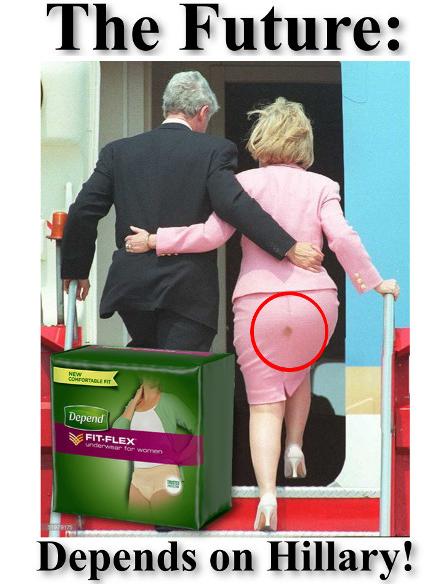