Yes, it’s another NFL “Football Free” Sunday. There’s still Christmas shopping to do and you still haven’t seen “Star Wars – The Last Jedi” yet. And you still haven’t gotten your work clothes washed because you fell off the wagon, so to speak, and watched some of the crappy pre-Christmas College Football bowls. The Camellia Bowl? Give me a break. 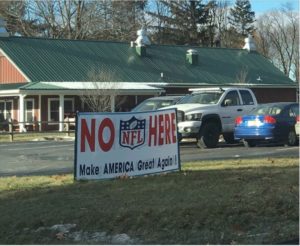 Your really don’t want or need to watch Thursday Night Football tonight.  Spend the time with your family  friends.  Don’t know what to do?  Try writing, emailing, or calling your NFL Teams and their Sponsors expressing your disappointment with the lack of respect the players are showing for our country, our Flag and our Servicemen and Women – both in Camouflage and in Blue. 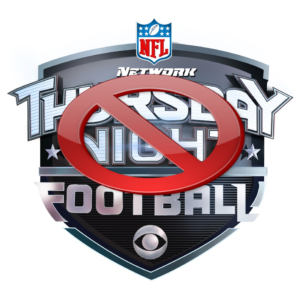 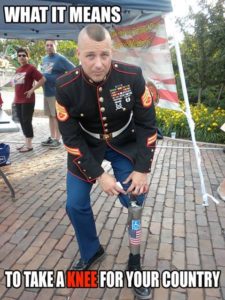 Vice President Mike Pence spoke out on Sunday about why he left a football game between the Indianapolis Colts and San Francisco 49ers, the same day it emerged that former 49ers quarterback Colin Kaepernick reportedly is planning on standing for the national anthem if given a chance to play football in the NFL again.

“I left today’s Colts game because @POTUS and I will not dignify any event that disrespects our soldiers, our Flag, or our National Anthem,” Pence tweeted.

I should be so oppressed… 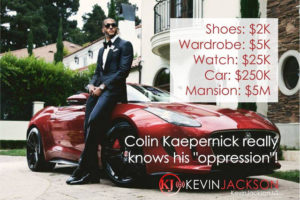