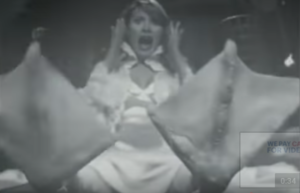 Does Melania need Ms. Manners…err, Michelle’s advice? Maybe, not so much. 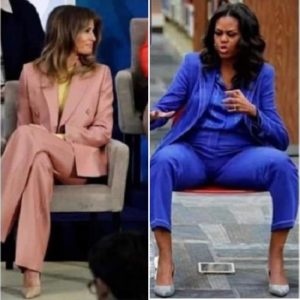 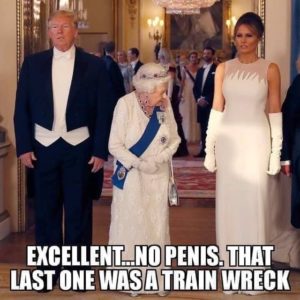 **Eye Bleach link. Don’t Go There. You were warned.

Here’s a lesson Barack Obama could learn from Donald and Melania Trump. It’s simple. If you want people to respect you, look them in the eyes as you give them a firm handshake. Bowing and shining your country’s adversary’s shoes with your eyes just doesn’t cut it.

Will they call this America’s ‘Golden Years’? 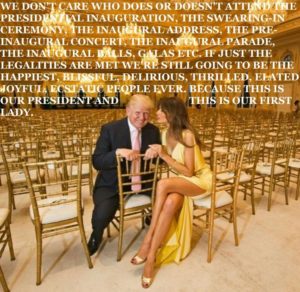