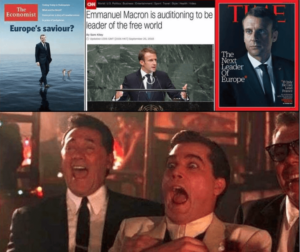 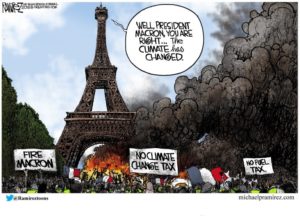 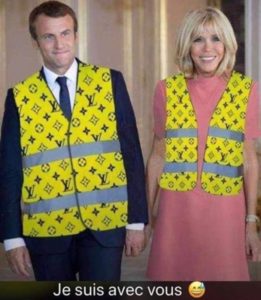 Well, not “All Things Mac”, that was headline hyperbole. But we do have quite an assortment of ‘macs’. Have a taste. 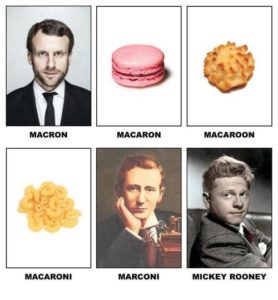 From Bloomberg, “France Braces for Runoff Between Nationalism and Globalism“.

The far-right Le Pen and centrist Macron both took just under a quarter of the vote in a contest with 11 candidates. Now they must convince the rest of the 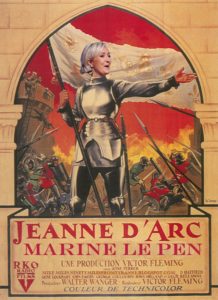 population that they have what it takes to lead the country after the May 7 runoff.

The next round will see two radically different visions. Macron embraces globalization and European integration, Le Pen channels the forces of discontent that triggered Brexit and brought Donald Trump to power. The runoff will also be unique in that it will be the first contested by neither of the major parties, giving Macron, 39, and Le Pen, 48, space to try to forge alliances that might have seemed unlikely until recently.