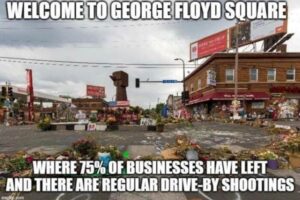 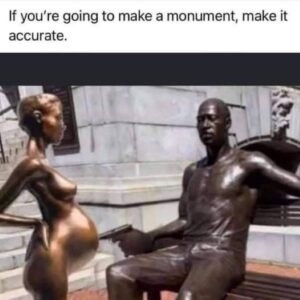 The Irony Is Thick With This One… 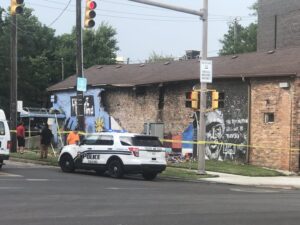 Newsweek–A mural honoring the late George Floyd collapsed after being hit by lightning, according to witnesses.

13abc reported that its Doppler radar, a device used in weather monitoring, detected a strike around the area at that time. 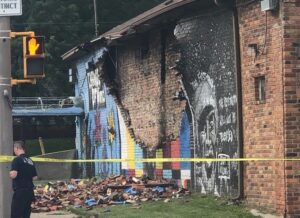