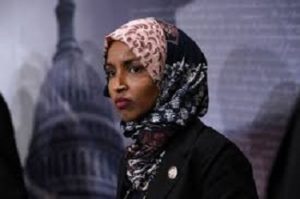 Ms. Ilhan Omar, the newly elected Democratic Congresswoman from Minnesota, attacked the Covington MAGA Teens Tuesday night. She defended the racist and homophobic slurs by the Black Hebrew Israelite black supremacy group.  Facts and truth apparently don’t matter to the Congresswoman.  Racism, religious bigotry, and hatred does.  The people of Minnesota deserve better than this.  Right your wrong.  Recall the Congresswoman.

Good people of Minnesota. Right this wrong. Rep. Omar's racist lies are a stain on your state. RECALL Her!

"The citizens of Minnesota are granted the authority to perform a recall election by the Section 6 of Article 8 of the Minnesota Constitution."https://t.co/yKchqHfSZw

This Bunyanesque Beauty is actually a “Gender Reassignment Expert” specializing in Chopadicktomy surgeries. 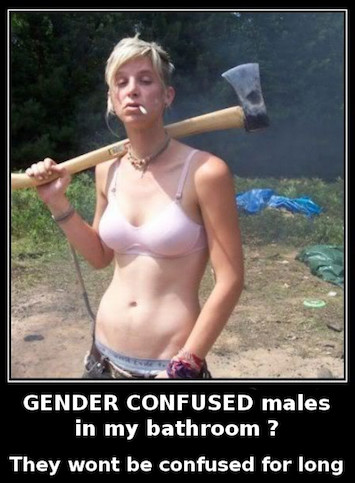 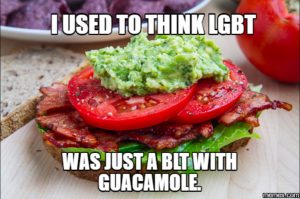 You can be a hit by switching your vote to this prime time ticket.  You’ll get more than meets the eye with these two new Pols. 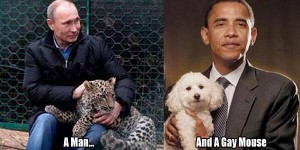