2004: The Scream That Doomed Howard Dean

Actually, Howard, what he's saying is pretty straightforward and unambiguous to anyone who follows the news and votes, even occasionally, for a conservative. If you don't want Schultz to run, give him one of you famous primal 'Dean Screams' and see if he scares off. 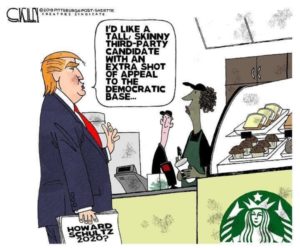 Seattle’s third mayor this week is nowhere to be found.  Starbucks chairman, Howard Schultz, was overheard saying that, “If Seattle goes another week without a ‘real’ mayor, we’ll have Puget Sound totally converted to Pumpkin Spice and the salmon will just have to suck it up and deal…” 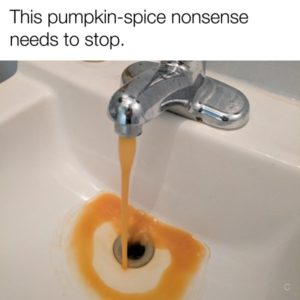