A new Media Company startup is now providing entertainment (of all kinds) for the folks in the neighborhood. 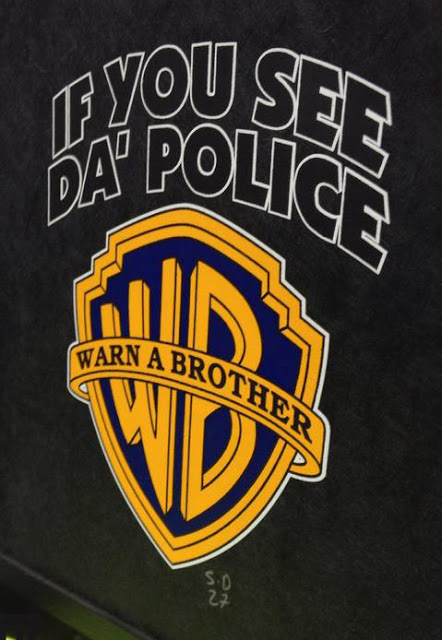 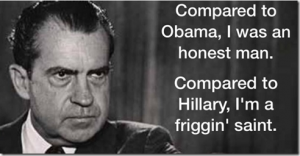 has been joined by the Justice Department prosecutors. Together, they are now examining the evidence, analyzing relevant laws, and attempting to arrange interviews with key figures in the investigation.

Those interviews, according to attorneys, will include former State Department aides Philippe Reines, Former Clinton Chief of Staff Cheryl Mills, and Clinton herself.

Soon after those interviews — in the next few days and weeks — officials expect Director Comey to make his recommendation to Attorney General Loretta Lynch about potential criminal charges.